Spanish
Home / In the News

Sonoma County parks and preserves set aside a day for kids

Photos Of The Year 2017 By PD’s Beth Schlanker

Where and how to watch the solar eclipse in Sonoma County

Train Days Celebration At The Children’s Museum of Sonoma County

6 Parks That Make the World a Better Place to Live

Gingerbread House Workshop At The Children’s Museum Of Sonoma County

18 Best Things to Do in Santa Rosa

The New and Expanded Children’s Museum of Sonoma County

“When the Children’s Museum of Sonoma County first opened in 2005, it was simply a minivan toting around exhibits at public events. Founder Collette Michaud, a Petaluma resident and mother, named it Museum on the Go.”

“Wine Country has gotten a little more family-friendly with the opening of the Children’s Museum of Sonoma County in Santa Rosa.”

“With more than 400 wineries, Sonoma County, Calif., might be known as an oenophile destination, but the region is making a big push to also draw in families with several attractions and events.”

“Life is getting a lot more interesting for the area’s little ones.”

Suddenly, a river runs through it

Minds in Motion at Dunbar

Kids’ Museum Rises Next to Sparky’s

Memory of Santa Rosa Girl Lives on in Gift of Art

Inspiring the Next Generation

Mobile children’s museum to take root next to Schulz museum

Youth museum moves closer to having a home

A place where ‘no’ doesn’t exist

Plans under way for children’s museum 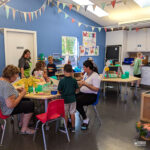 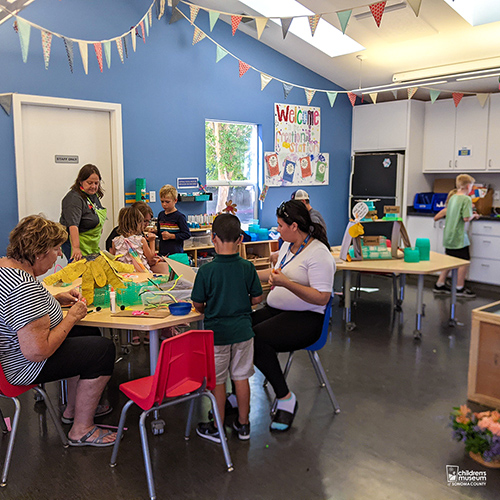 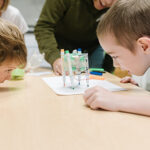 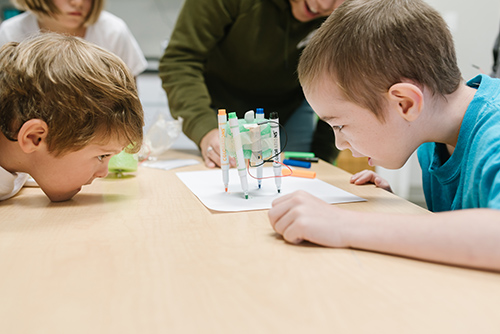 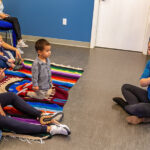 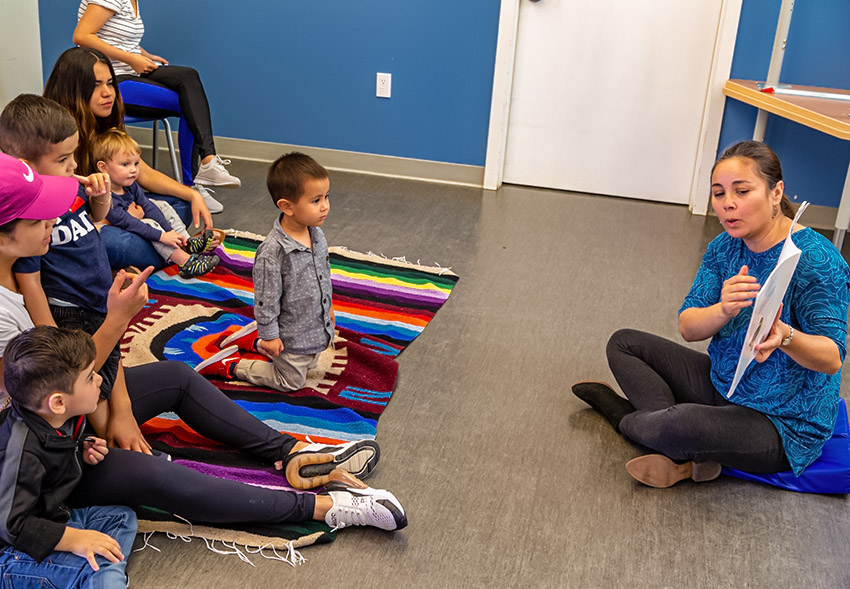