Create Your Own Fizz Rockets with Chemical Reactions!

The fizz rockets demonstrate Newton’s third law of motion: for every action, there is an equal and opposite reaction.

Directions (using both fuels options below)

1. Put on your safety glasses!

2. Use a pipette to fill the film canister with vinegar (use w/baking soda) or water (use w/Alka Seltzer) a quarter full.

3. Quickly place the rocket lid-side down and place launch tube over the top.

4. Stand back and count down while you are waiting for launch.

What’s happening? What are the take-ways?

As the antacid tablet and water mix and fizz, carbon dioxide is released inside the canister. The baking soda and vinegar has the same reaction. Pressure from the gas builds and eventually pops the lid off. The thrust, or push, of your rocket is related to how much pressure built up inside the canister before the top popped off.

Try experimenting with the amount of antacid or baking soda you use. Which works best? Does the temperature of the water matter? If you have a question, it can be an experiment!

What is happening inside that film canister?

First of all, we all know that the most common effervescing tablet used in a film canister rocket is Alka-Seltzer. In fact, the company that makes Alka-Seltzer is so proud of the fact that it can be used in science experiments they had a whole page on their website dedicated to it! Not to rain on the Alka-Seltzer science parade but, just between us, the generic brands also work perfectly well for this activity and it saves some moolah!

When you mix these effervescing tablets with water, a chemical reaction takes place between the citric acid and sodium bicarbonate contained in the tablet and the water. This chemical reaction creates many, many bubbles of carbon dioxide gas. Citric acid is a weak acid and is in the juice of most citrus fruits like lemons or limes. Sodium bicarbonate is, well, basically baking soda. Which explains the baking soda and vinegar reaction too.

You already know what happens when you combine this chemical reaction with a film canister, when it pops, it goes up!

Why does your rocket go up?

It goes up because gas is building and building in the closed film canister and since the lid is the weakest point of the canister, the lid pops off and all that gas comes rushing out of the end of the canister. This action can be explained using Newton’s Laws of Motion, more specifically it is an example of Newton’s Third Law of Motion – “Every action has an equal and opposite reaction”.

The gas rushing out of one end of the canister (the action) causes your rocket to move in the opposite direction (the reaction). This is exactly how all rockets work whether you use an effervescing tablet as your fuel or a chemical rocket propellant like they do at NASA. 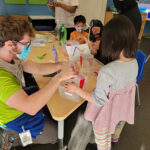 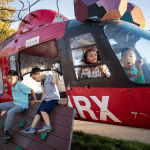 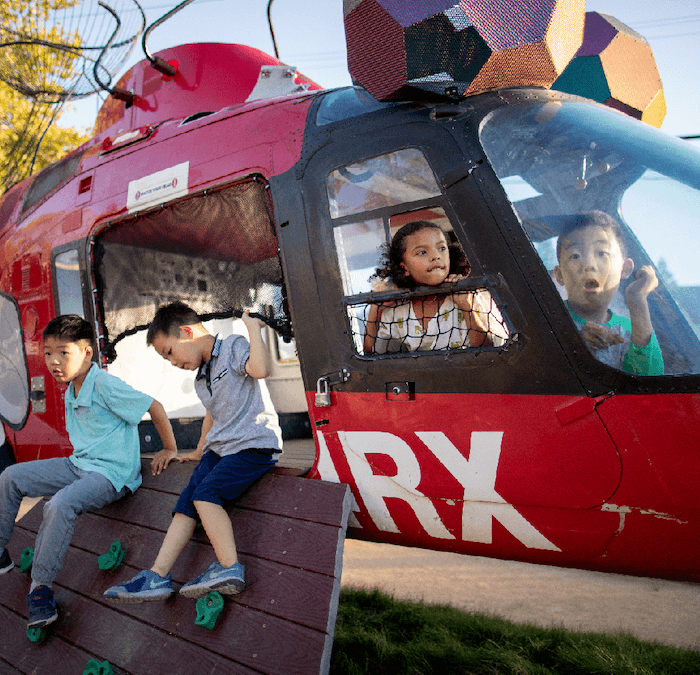